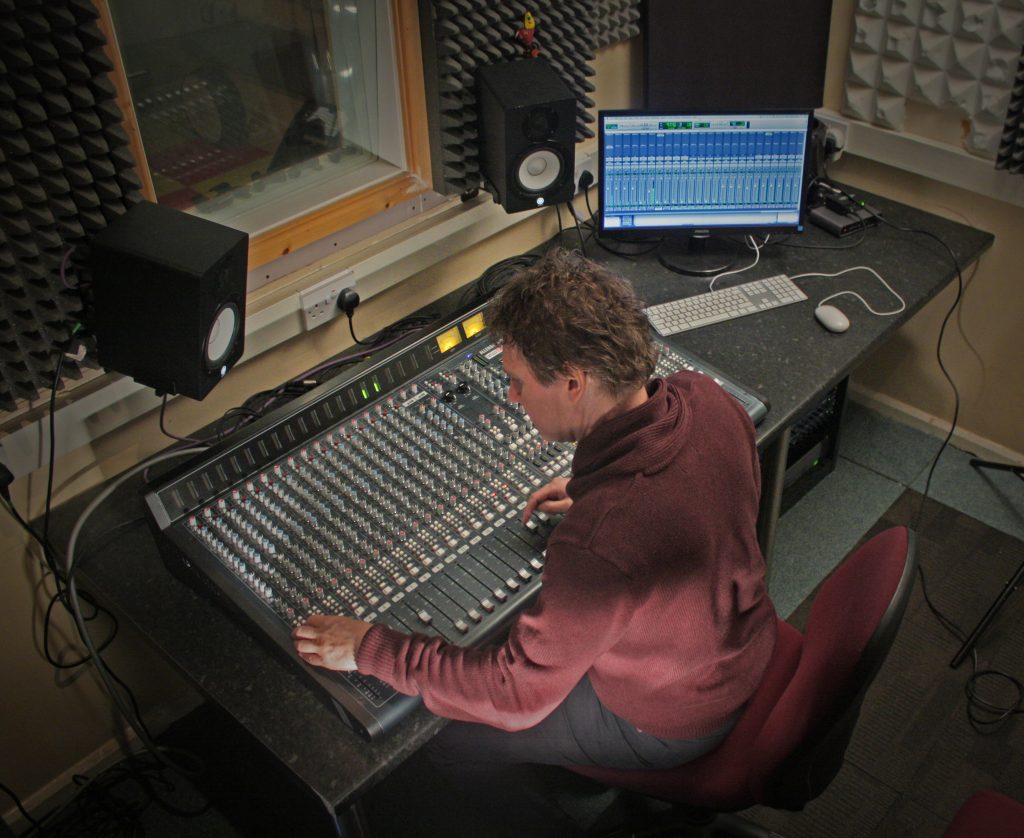 Rob is a versatile and enthusiastic Musician and Producer who is experienced in both Analogue and Digital Audio Workstations, including Logic Pro 10.3 and Protools HD/12.  He has over 30 years experience as a performer, producer and recording artist both as a session musician, band member and solo artist. His influences are broad and varied – from jazz to mainstream pop and rock. Rob studied jazz guitar under the tuition of Fred Baker at the Birmingham Conservatoire and Faculty of Education, where he studied, Composition, World Music and Music Production and gained a degree in Music/Music Eduction. (BEd Music).  He has a great deal of recording and production experience and is currently lecturing in Music Technology and producing both his own music, various artists and composing music for a music library for TV and Film. Furthermore, Rob has worked with musicians, sound engineers and producers, including Greg Haver (Producer: manic Street Preachers, Catatonia et al) and currently working with Pete Day (Engineer SAW : Kylie Minogue, Bananarama, Rick Astley et al) 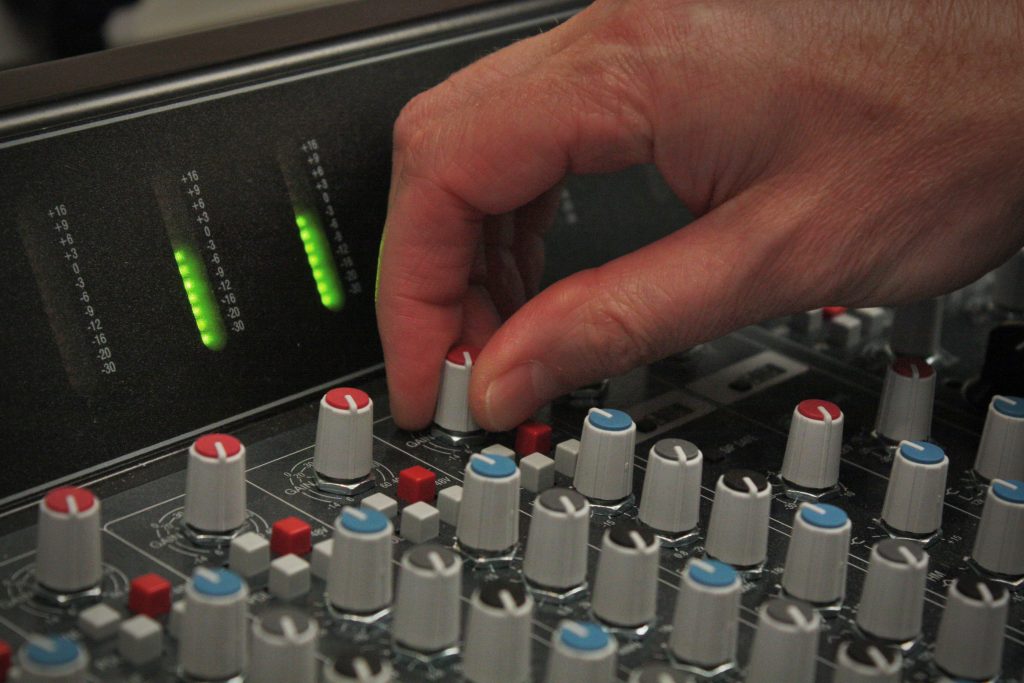 The studio offers a blend of analogue and digital technology, including Focusrite preamps and Pro Tools DAW and a Rack mounted Mac QuadCore to achieve character recordings at the highest quality.

The services include editing and mixing (could be via the internet to avoid travelling), editing vocals, drums, bass and guitars.  For a full list of services go to the services tab.

To listen to examples of SY8 Productions click on the Audio examples icon.